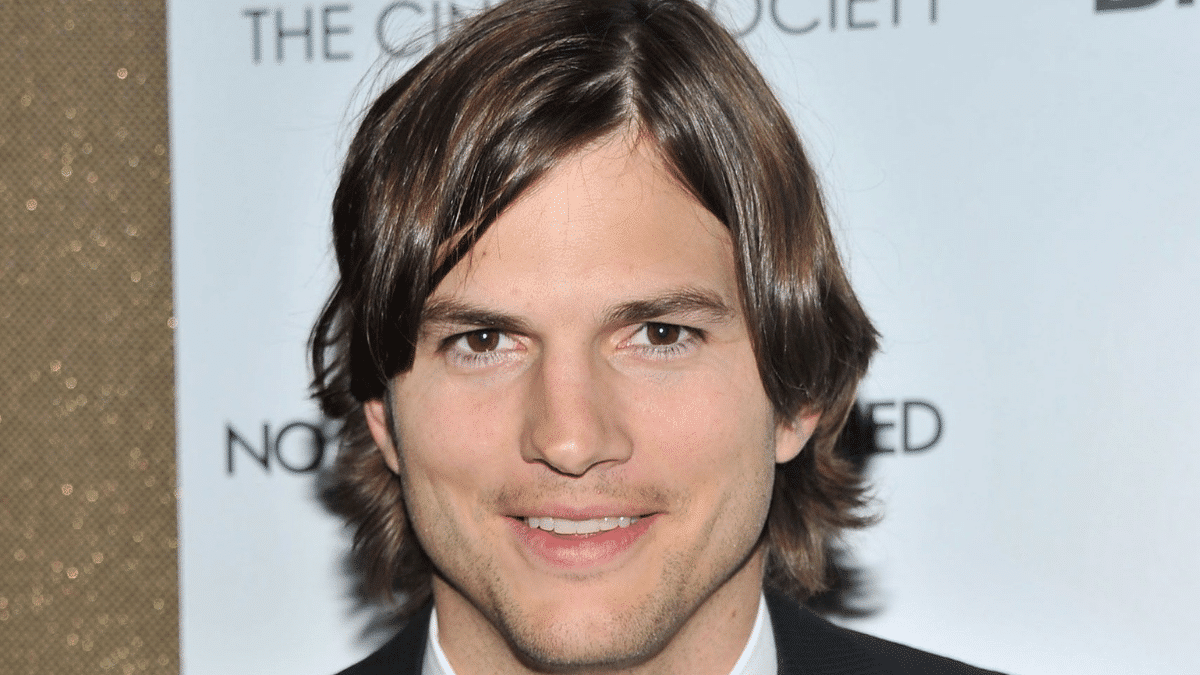 Have you ever wondered what the net worth of Ashton Kutcher is? As one of Hollywood’s most beloved stars, he has definitely made a name for himself. What you’d be surprised to learn, however, is the story of how he got to where he is. Kutcher wasn’t born into wealth, and for the most part, had to work for everything he has today. In this post, we’ll be showing you how Ashton Kutcher built his $200 million dollar net worth, and what you can learn from his story.

Ashton Kutcher was born on February 7, 1978, in Cedar Rapids, Iowa. He was born to Diane Kutcher, a Proctor and Gamble employee, and Larry Kutcher, a factory worker. Life was relatively quiet and slow in Cedar Rapids. This allowed Ashton to live a traditional lifestyle, with a large focus on both school and the arts. Unfortunately, his parents divorced when he was sixteen years old.

Ashton Kutcher displayed immense potential for both singing and acting at a very early age. From as early as elementary school, Kutcher was always in school acting programs and playing roles in plays when he could. One day, a well-respected theatre teacher approached the Kutcher family, suggesting they allow their son to better nurture his talents.

What seemed like a perfect story in the making, quickly turned its head upside down. In his junior year of high school, Ashton Kutcher was arrested, alongside his cousin, for breaking into his high school at midnight. The young men attempted to steal money. For the next few years, Kutcher would follow a traditional path, attending college and graduating. Eventually, he set his heart and eyes back out for acting.

Similar to Halle Berry, Kutcher began enrolling himself in multiple modeling competitions after college. Here, he’d compete against other attractive men for a chance to be a model for world-famous brands. After much hard work and dedication, Kutcher won the IMTA competition in 1998! In winning this, Ashton Kutcher became a model for brands like Calvin Klein. Additionally, he was allowed to travel for the first time in his life to places like Paris and Milan.

Following his career in modeling, Kutcher made a direct transition back into acting. He moved to Los Angeles in search of new opportunities. Upon arrival, Kutcher enrolled for multiple casting roles and went to several auditions. To his surprise, he was called and cast for the famous, “That 70’s Show”. His time with the show went from 1998 to 2006.

Following this successful 8-year run, Kutcher was called and cast for multiple big-time movie roles. Some of the films he partook in include, “Dude, Where’s My Car”, “Just Married,” and “The Butterfly Effect.”

Surprisingly, Ashton Kutcher had a relatively short-lived acting career. Despite this fact, he was still able to amass a more than impressive net worth of $200 million dollars. A large reason for this is his active involvement in venture capital investing.

Since the start of his career, Kutcher has poured millions of his personal money into five major ventures: Neighborly, Zenreach, ResearchGate, Kopari Beauty, and Lemonade. Additionally, he is the co-founder of the venture capital firm, A-Grade Investments.

As of April 2022, Ashton Kutcher has a net worth of $200 million dollars. A majority of his earnings came from his lucrative acting career, in which he starred in countless movies and television series. Additionally, Kutcher has invested in multiple startup companies and business ventures alike.